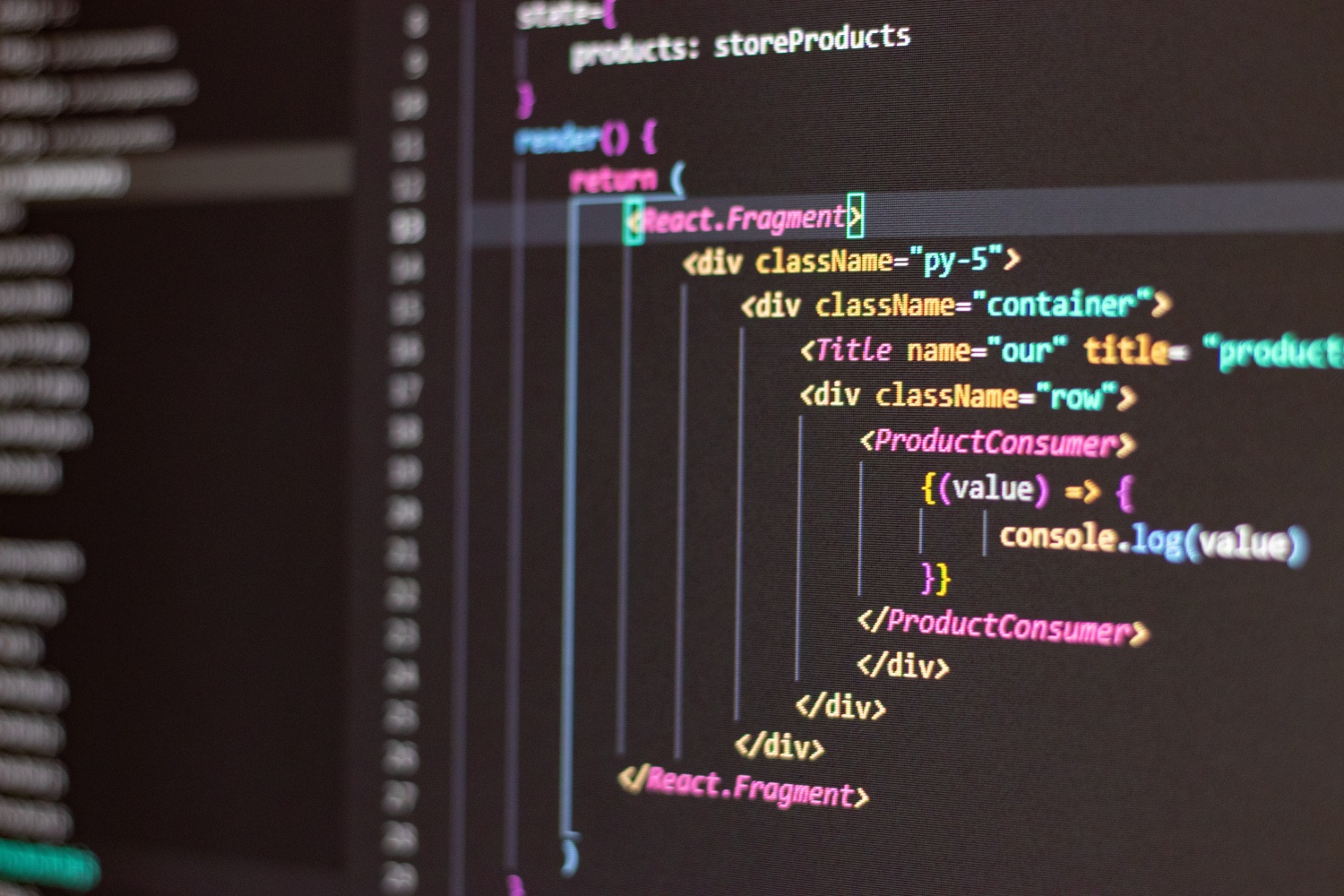 In our case, the component we wanted to render was CKEditor5. It’s a tiny and simple WYSIWYG editor.

Its documentation gives the following example on how to render the editor using a static create function:

In our application, we have a React function component:

The goal is to render the ckeditor component within the div with id my-ckeditor.

Can I call the component’s create function in React component?

The first idea that came to my mind was to somehow call the static create function from ckeditor providing my-ckeditor as DOM element’s id. However, it turns out that we cannot do it directly in the function component before returning, because our div is not loaded into the DOM yet at this moment.

React on DOM element being mounted with useCallback

What we basically want to achieve is to execute the create static function provided by ckeditor when our div is mounted into the DOM.

Then require ckeditor.js file as Ckeditor in the .tsx file with our component:

Now, instead of assigning an id to our div element, let’s use the React.useCallback hook and assign it to div‘s ref:

Our callback function will be called after our div component mounts (or unmounts). That’s why we check whether the node is defined, and then we can do something with that.

This is how it looks in debug mode:

As you can see, node is defined, and it’s a div. Exactly the DOM element in which we want to render our ckeditor component. Let’s now simply change console.log to rendering the editor as per documentation:

Thanks to that, we can see our editor rendered on the page:

We often use external components in our projects at Yumasoft. In case of above-mentioned ckeditor, we couldn’t use its React component (because of various reasons) and we had to render it statically using JS function. The solution with useCallback turned out to be very useful here. I hope you also find it helpful one day if you ever need to use Javascript component in React 😉